GDPR Cookie Notice: We use cookies to improve your experience at mfctest.com, including to keep the site reliable and secure and personalize content. We don't sell or distribute your information to any third-parties.

The Minimum Fundable Company ® Test
About Us

The MFC Test
The MFC Test was originally created by Bryan Brewer in spreadsheet format, dubbed the Fundability Scorecard. It has been tested and refined with hundreds of entrepreneurs and investors through Funding Quest's consulting engagements and educational programs. The MFC Test is designed to give a startup business an idea of how fundable the company is, and to show the areas where improvement is needed. 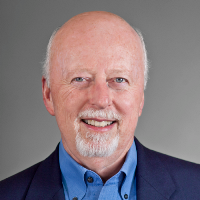 Bryan Brewer is the founder of Funding Quest, LLC, a Seattle-based company that provides educational programs and services to the startup community. Since 2000, Bryan has worked with more than a thousand entrepreneurs to coach and guide them through the process of starting up a business and securing funding from investors. He has also worked with local angel groups, including Keiretsu Forum, ZINO Society, and others, providing coaching, mentoring, teaching, and program management services.

A previous highlight of Bryan's career was his work as an independent evangelist for the nascent CD-ROM technology introduced in the mid-1980's. He authored articles in technical and business magazines, spoke at international conferences, presented training seminars, contributed to CD-ROM: The New Papyrus (1986, Microsoft Press), and was a speaker at the first Microsoft CD-ROM Conference.

Bryan holds a B.A. degree in Philosophy from Florida State University, and served as an officer in the United States Navy after college. He is also the author of ECLIPSE (three editions 1978, 1991, 2017 Earth View), a popular science book on the history, science, and observation of total solar eclipses.
LinkedIn profile for Bryan Brewer
Follow Bryan on Twitter @fundingquest 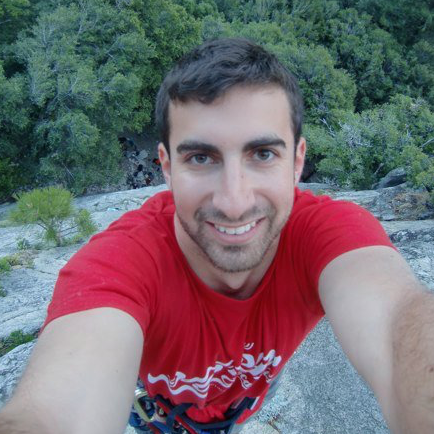 Tom Abeles is an innovative hacker with experience in a large number of industries and is the Web Application Developer for The MFC Test. After practicing criminal, intellectual property, Internet privacy, and employment litigation for several years, Tom was drawn by the Big Data commonly seen in eDiscovery cases, and consulted companies large and small through the complex process.

Tom earned his Juris Doctorate from the University of California: Hastings College of the Law in 2010 and subsequently passed the California and Patent Bars. He also holds bachelor’s degrees in Economics and Communications from the University of California: Davis. When not adapting technology to new industries, Tom can be found outdoors: rock climbing, skiing, camping, cycling, sailing or hiking.
LinkedIn profile for Tom Abeles 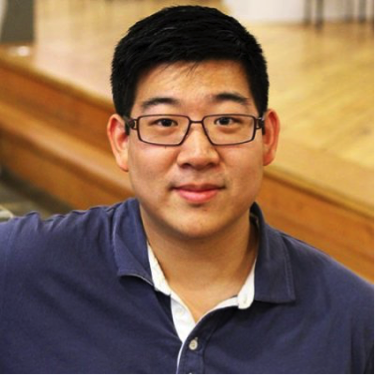 Philip Lee is a serial entrepreneur with a passion for building (and shipping!) software. After a four-year stint at Microsoft, Phil launched his first startup – BuzzLabs – in 2009, and raised angel funding in 2010. The company, which focused on connecting businesses with customers through social media, was acquired in 2011 by CityGrid Media, where he worked for another year. Phil is currently working on his second startup – Healtho – which is exploring ways to more efficiently connect consumers and health care practitioners. Phil earned a bachelor’s degree in computer science and economics from the University of Washington. He is also an investor in a number of other startups.
LinkedIn profile for Philip Lee
Follow Philip on Twitter @phill33t 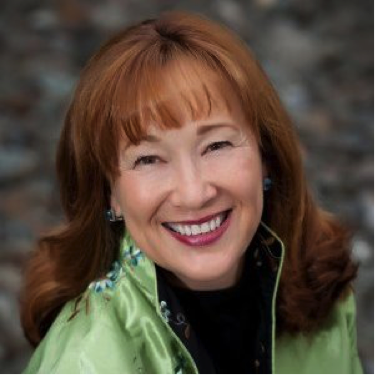 Susan Preston is an accomplished angel investor who serves as Managing Member of the SeaChange Fund. Since 2007 she has served as General Partner for the CalCEF Clean Energy Angel Fund, and she is also the past President of Seraph Capital Forum. Sue received a degree in Law from Seattle University, and has served on numerous boards of funded startup companies as well as nonprofits. She is the author of Angel Financing for Entrepreneurs: Early-stage Funding for Long-term Success, and has been involved with the Kaufman Foundation, the National Science Foundation, and the Angel Resource Institute. Sue also serves as the Buerk Endowed Fellow for Entrepreneurship at the University of Washington, where she teaches a graduate level class on angel investing.
LinkedIn profile for Sue Preston 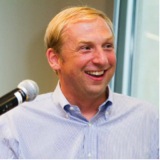 Joe Wallin is a consummate startup attorney and a Principal at Carney Badley Spellman in Seattle, WA. Since the 1990s he has helped hundreds of emerging and high-growth companies throughout their life cycle, from inception all the way to exit. Joe's practice covers corporate formation, financing, executive compensation, contracts, stock option plans, mergers & acquisitions, and more. Joe was the originator of Washington State's equity crowdfunding law that was enacted in 2014. He is also the co-author of Angel Investing: Start to Finish, an excellent resource on the nuts and bolts of raising startup funding from investors. Joe is a frequent speaker and contributor in the startup community.
LinkedIn profile for Joe Wallin
Follow Joe on Twitter @joewallin